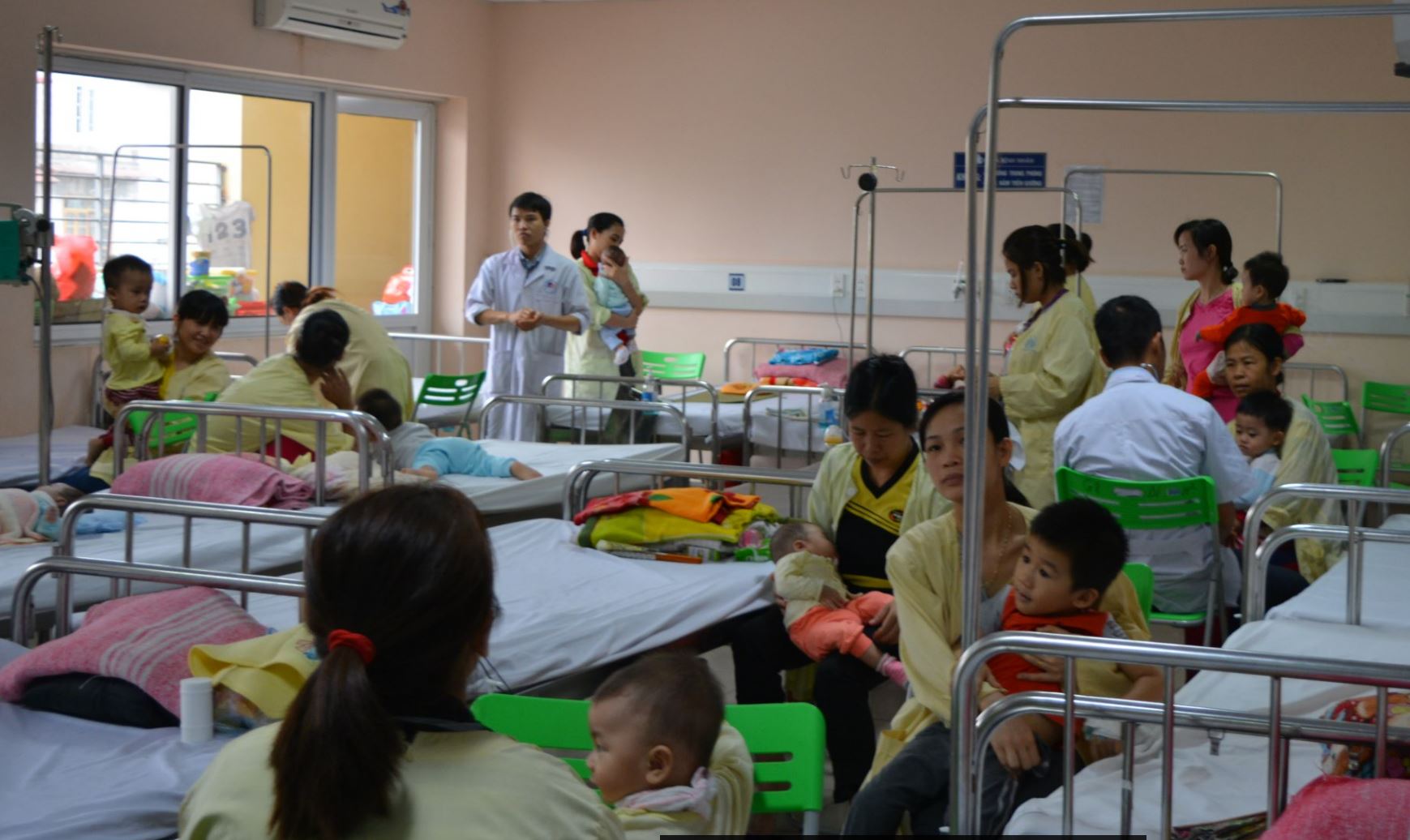 When Dr. Joseph Gruss set out on a recent humanitarian medical trip to Vietnam, he did so not expecting to spend much, if any, time in the operating room. The trip was designed to be a teaching trip, where he could connect with local surgeons and give lectures. The operating room turned out to be the perfect classroom.

“The problem is when you get to these countries, a lot of the local people don’t speak good English, so it’s really hard to teach all the time without translators,” Dr. Gruss said in an interview with RealSelf. “I found the best way to teach was in the operating room.”

And teach he did. A lot.

“Even though I was not supposed to do many surgeries … I eventually did five cases a day for five days,” Dr. Gruss said. “To do five major cases in a day is absolutely impossible in the U.S.”

Dr. Gruss explains a procedure in the operating room. Photo via ReSurge.

Most of the patients were children in need of facial reconstruction. The majority of the surgeries were to repair cleft lips or cleft palates. Dr. Gruss said it would take at least a month in the United States to perform as many surgeries as he did in five days. He credited the efficiency of the process in Vietnam. From the nurses and anesthesiologists who got patients set up quickly, to the lack of road blocks in the process that doctors often face in the United States.

“Myself and my resident were actually blown away by how efficient the operating rooms run there,” Dr. Gruss said.

Dr. Gruss noted that while the process is much quicker than it is in the United States, it isn’t because of a lack of safety. All of the appropriate safety measures are taken with each patient. Dr. Gruss said the level of care in Vietnam was fairly sophisticated compared to many countries. There just isn’t enough of it. He visited one of the few major hospitals. Many patients live long distances away and struggle to travel for the care they need.

Dr. Gruss made this trip with a group from ReSurge, who are working to expand and raise the level of care in countries like Vietnam. He did so with a sponsorship from RealSelf as one of the members of the initial class for the RealSelf Fellowship. RealSelf Fellows are awarded $7,500 to help fund nonprofit-sponsored humanitarian trips with the potential to further the RealSelf mission to bring confidence to people worldwide.

He is planning a return trip to Vietnam, and hoping to be able to see some of the patients he operated on.

Until then, he’s continuing to do what he initially set out to do; teach. He has maintained relationships with some of the doctors he met in Vietnam, and frequently answers their questions via email.

Learn more about the RealSelf Fellowship and how to apply here.