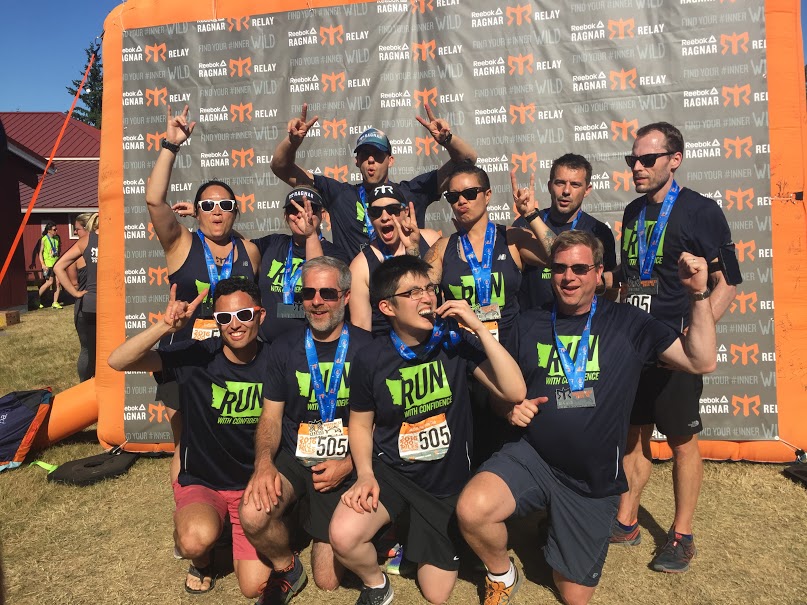 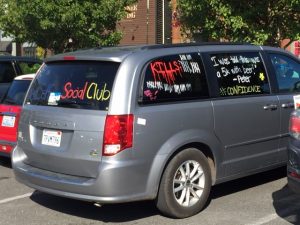 RealSelf Van on the run.

What started as a simple, “Hey, let’s do a wellness event together,” quickly gathered steam as more RealSelf employees wanted to join in on the action. As captain of a van and part of RealSelf’s recruiting team, I was happy we had a great mix from across the org, including sales, engineering, product, finance, content, and analytics.

Over several months, some people trained, some didn’t, and lots of trash talking took place via Slack leading up to this insane relay race that had us wondering, “What are we thinking?” 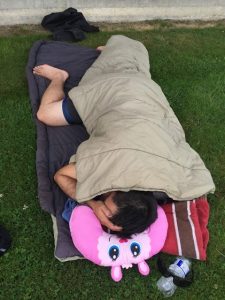 Dave crashing out between runs.

At RealSelf, we’re considered a midsize company with just over 100 employees, and it can be a little difficult to get to know everyone. Our vans quickly became capsules for a bonding opportunity like no other. In addition to running long legs, at times picking up extra miles, we also endured hours in sweaty, feet-in-your-face-stinky vans, sleep deprivation, and questionable moments of personal hygiene.

But we also learned that we work with some really interesting, smart, and fun people. Our group included running newbies to experienced marathoners, but everyone was super supportive of one another and had a blast.

Along the way, we shared running advice via Slack, pictures via Google Drive, and texted and Social Media-ed our exhausted selves out. From all this, we have made memories that will last a lifetime. We learned things about one another that we never would have discovered otherwise, like one of our teammates used to be in an ’80s cover band, one dreams of retiring in a trailer park, and two guys played college football.  (There were many other things learned, but we won’t go there!) 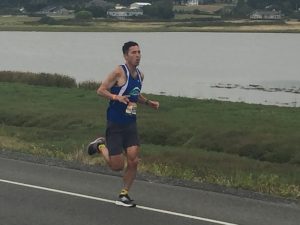 “When we drive in the van, Cameron runs alongside to support us,” data scientist Ben on marathoner Cameron.

Of course, there were moments, usually mid-run, when everyone questioned why they were doing this. We had minor injuries, a lost runner, and the experience of trying to sleep in a high school gym.

It was all worth it. Jokes were made, friendships established, and a few well-earned laugh lines added.

Best part? Everyone said they’d do it again next year!

See a few more shots from RealSelf at Ragnar below: 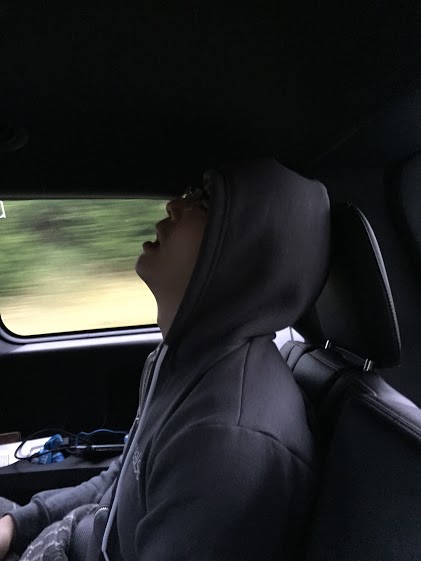 Engineer Eddie crashing out in the van. 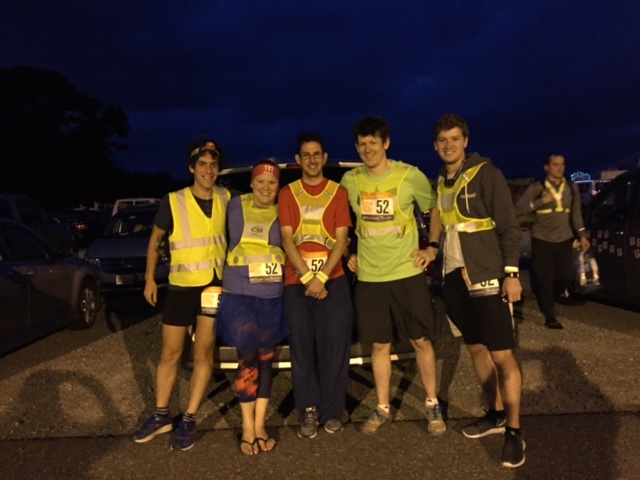 Our Analytics Team proved to be superhero runners at night. 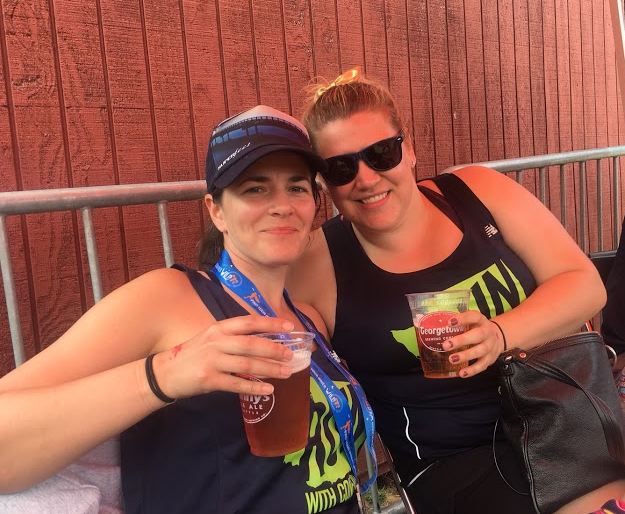 Merediths in sales and analytics enjoy the spoils of finishing the race. 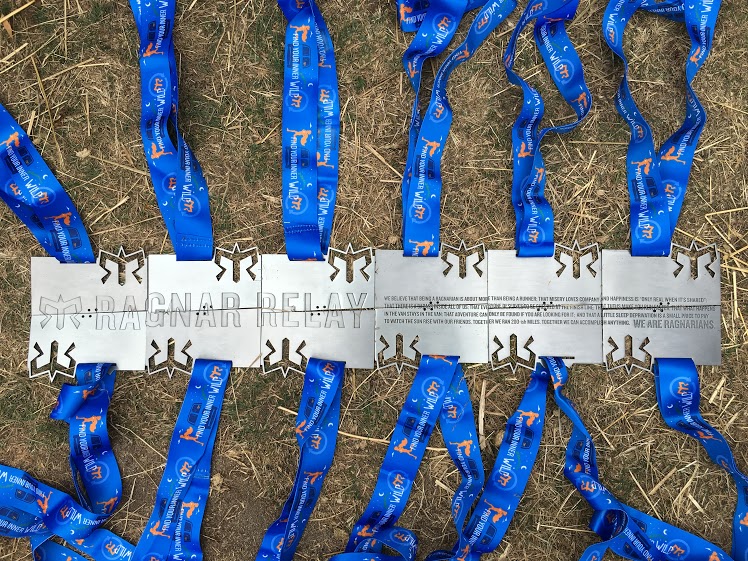 Our hard-earned Ragnar medals come together.

At Nordstrom and RealSelf, Women Regain Power by Knowing Their Options