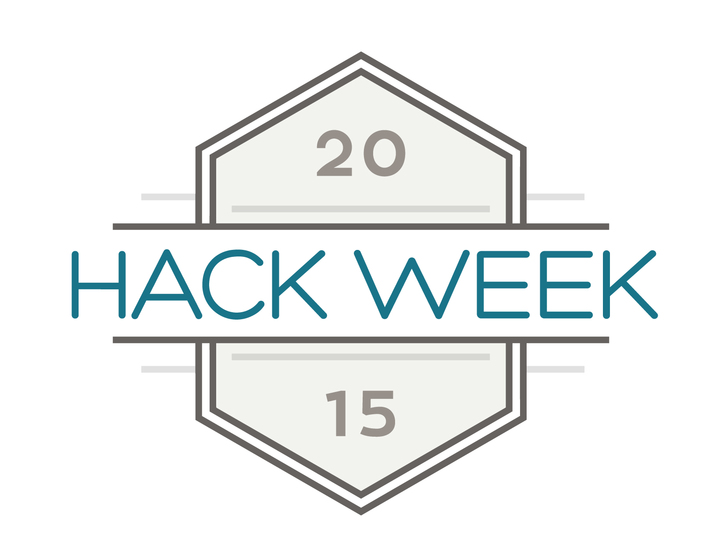 Plenty of companies have Hack Weeks but how many include handcuffs? Our guess: none but RealSelf’s, which concluded today. 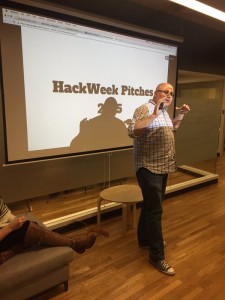 In true RealStyle, we kept things interesting by making our very first Hack Week a competition that brought out everyone’s inner developer. At the beginning of December, more than two dozen presenters from all departments took to the stage to make their case and attract co-workers to their team.

A few presenters championed their causes with pun-ridden decks. Others had so many ideas they were standing up more than they were sitting down. One duo even tried for a Tony with their stirring 30-second skit featuring a pseudo-police officer, a reviewer on the run, the theme song from Cops, and yes, handcuffs.

After the truly memorable presentations, audience members (a.k.a. everyone who didn’t present) picked a team. They’ve spent the past 12 days working hard to have a somewhat understandable product ready to show for today’s final presentations. At stake: seeing the idea go into production and, rumor has it, winning the key to the executive bathroom.

So who got the royal flush? The ballots are in but the results, well, those are proprietary. If you want to know the answer, come join our team!